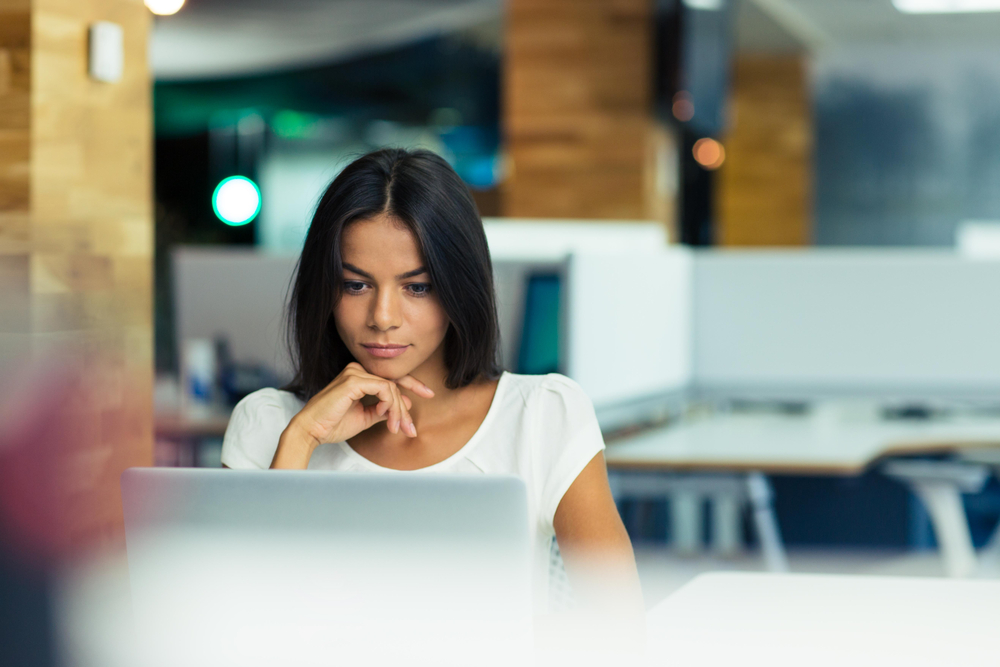 Laura Slepetis is Senior Engineering Manager working with our Argentina Team based in Buenos Aires. She joined Duetto in July 2018 and, as our first team member in Argentina, has been instrumental in growing, mentoring and leading our team in Buenos Aires.

This Women In History month we caught up with Laura to find out more about the women who have most influenced her, her early career ambitions to be a vet, and how an old-school DOS PC proved enough of a challenge to inspire her to swap animals for IT.

Who is the most influential female in your life?

I know it's cheesy, but my mother. She had a very humble background, but she always went the extra mile to help people around her and continuously tried to learn new skills. I think the best thing both my parents did was to instil curiosity in their children.

Which woman from history most resonates with you?

It’s hard to choose one, but let's say Joan of Arc. Being a woman in a male-dominated industry, you need to fight your way forwards, and many times people will treat you like you're crazy. However, it has improved since I've started my career. Now there are many companies, like Duetto, committed to gender equality.

What did you want to be when you were a girl? And how did that change as you grew up?

I wanted to be a vet. But in my early teens my parents bought a computer, it had just DOS installed, so you only got an empty prompt and I had no idea what to do with it. I can't resist a challenge. Fast forward a few decades later, there's still a lot of problems in the IT world that need solving, and I'm here for it!

What do you most love about your current role at Duetto?

The people! I remember when I joined, everybody made me feel welcome. It's an amazing team, they all work together for a common goal, and we have such a great company culture. And I have to give a special shoutout to the Argentina team - an outstanding group of engineers, it's a pleasure to work with them every day.

Beyond Duetto, what have you been doing in your spare time during COVID?

Three main things. First, Duolingo, I'll come out of this pandemic with a decent level of French. Cooking, I realized I really like Korean cuisine, so I've been trying out quite a few recipes. And gardening, it's just so relaxing and so satisfactory to see things grow and flourish. It also helps with keeping track of time; is it just me or time passage is different during lockdown?

What one piece of advice would you give to girls today considering their career options?

Don't limit yourselves, don't be afraid to speak up. You'll be surprised how many people out there are willing to support you.

Want to join a team that sees talent not gender, and believes in rewarding on merit alone? Check out our Careers Page for our current openings.

The Duetto Pulse Report is a free, data-driven analysis of information that matters most, updated and distributed on bi-weekly basis. Test