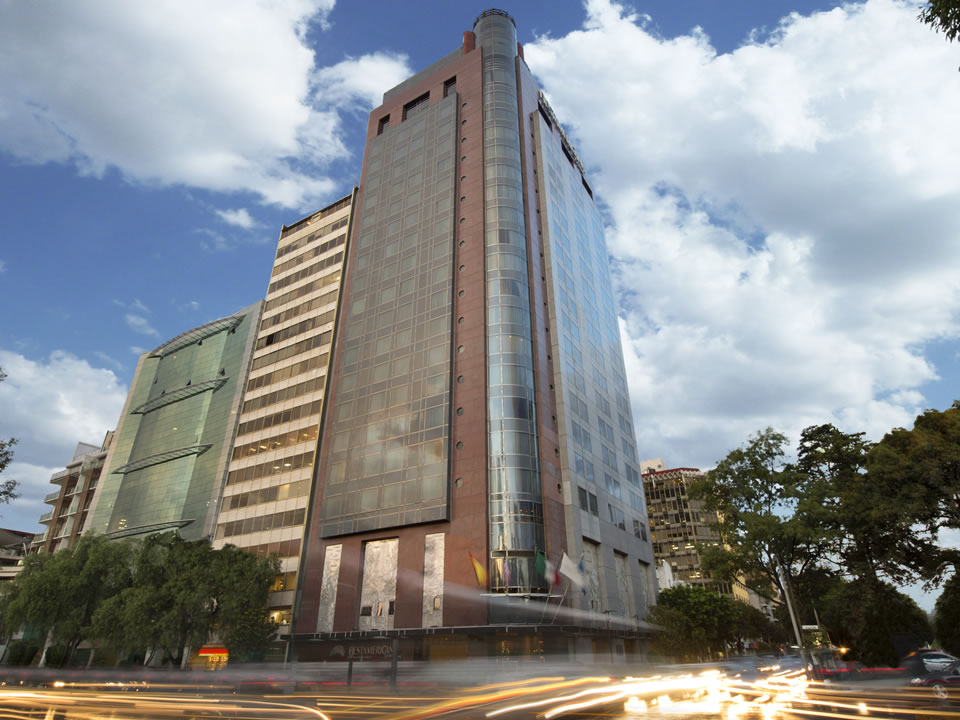 As the largest hotel company based in Mexico, Grupo Posadas is in the midst of an ambitious growth period, nearly doubling in size over a three-year stretch. The company hopes to have 300 resort and city center hotels spread across seven different brands by end of 2020.

But integrating new cloud-based software with legacy systems did not go off without a hitch. Surrounding Duetto specifically, recommended rates were accepted in no time and the team began building new revenue strategies that immediately affected the bottom line. But filesharing among systems prevented the Revenue team from fully taking advantage of yielding each segment, channel and room type independently.

Then, once “European Plan” pricing plans were in sync, there was more supplier work to be done for Posadas’ revenue team to begin dynamically pricing per person rates at their all-inclusive properties.

A few months in, after discovering a CRS settings error was causing delay, one GM of a Grand Fiesta Americana decided to go straight to the top. At a company conference, he stood up to ask if properly integrating the systems was worth the trouble. Duetto CEO Patrick Bosworth assured him it was.

A short time later, the proper integrations were up and running and Posadas was accepting independent dynamic rates, flexed on demand. After voicing his initial concerns, GM Marc Denis of the 203-room Grand Fiesta Americana in Chapultepec wanted to speak with Duetto again about Open Pricing.

“It’s been a very, very nice experience,” Denis said by phone from Mexico City. “Prior to this, every time we went to change a rate, we had to look at the whole structure. We used to work with eight Best Available Rates, and sometimes we would have to move BAR6 to BAR5 to increase the rate. It was not so convenient.

“We’ve been very happy to work with Open Pricing. Yesterday, our market had good demand, so around noon we decided to increase the rate by $35, and nothing happened. We kept on selling and we closed around 94%, and our next competitor was around 70%, and our rate was highest in the market.”

Chapultepec, located in Mexico City, is one of the largest city parks in the Western Hemisphere. This is a unique demand driver for the Grand Fiesta Americana as it brings visitors into the city on weekends. So Denis and his team often see higher demand for rooms with two double beds over king rooms on these days, and they’ll enact a strategy to increase the rate for the doubles.

Denis says his team will also use a room-type strategy to ensure the hotel is near full at maximum RevPAR. On days where one room type is pacing strong, rather than raise the price on that room type, the revenue team will instead reduce the price of the next-highest room type to encourage upgrades.

“Sometimes it’s more convenient to increase the rate $40 for one night than to establish a minimum night stay,” he says. “We’ve found that doesn’t necessarily decrease occupancy but helps us raise our ADR 60 pesos and that is reflected in the numbers of the day.”

Denis said he has built a culture within his property where everyone on staff recognizes the importance of dynamic pricing, from the sales manager to the front office manager and revenue manager.

“Everybody does a part of the job,” he says, including the front desk staff, which “is always aware of early check-ins or extensions and can anticipate departures.”

For staff at the Grand Fiesta Americana, time spent in the revenue management system since implementing Open Pricing is minimal.

“We spend the most time monitoring the market and monitoring our competition. We may spend an hour looking around at what’s happening the next day, the next week,” Denis says. “Then the time we spend in Duetto is maybe five minutes adjusting the price.”