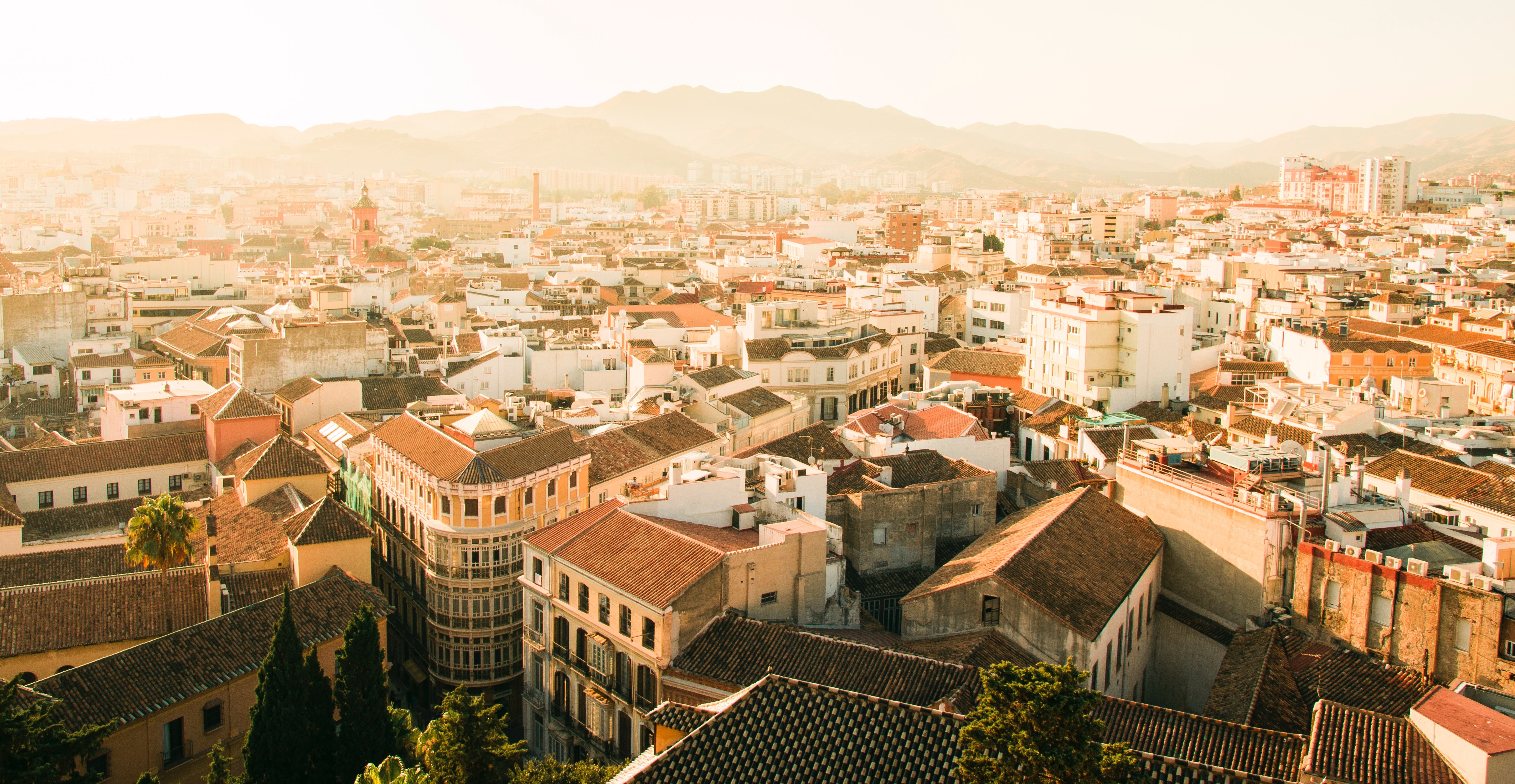 FITUR: How Spanish Hotels Can Push For Further Success

Coming on the back of strong tourism figures for Spain, the 40th edition of the event showed the growing diversity and international reach of Spain’s tourism offering.

Revenues are on the increase; but how can hotels continue to maximise on that upwards trajectory? Here’s some trends I’ve been witnessing from the market and believe will play a further role in Spain’s tourism fortunes in 2020 and beyond.

Continued investment in online channels More and more Spanish hotel companies are seeing the benefits of driving direct business, and none more so than Helios Hotels. The three-star brand, which operates properties in Mallorca, Lloret de Mar, Granada and Benidorm, started investing heavily in growing its own presence on metasearch in 2019. Its efforts resulted in 35% of business coming through direct channels, versus 50% from online travel agents (OTAs). For 2020, the company is stepping up its efforts even further, with the aim of driving 50% of business through its direct channels.

This is an incredible mandate for a small, family-run group, which is working hard to compete head-on with big brands and the OTAs.

Hotels in the market need to diversify their channels. The fall of Thomas Cook in late 2019 had a huge impact on hotels who had put all their eggs in one basket. Hotels are now identifying the need to embrace technology, build a revenue strategy and integrate that with digital marketing.

Luxury market investment and success Palladium Hotel Group is one company always looking to diversify its offering, and it hit a home run with the launch of its upscale Bless brand in Madrid in 2018. Located in the former Gran Hotel Velázquez, the luxury hotel set the bar high with its restaurant helmed by Basque chef, Martín Berasategui, who holds ten Michelin stars. Palladium followed up this success with the opening of Bless Ibiza last summer.

“We created and developed this new brand with the purpose of having a brand that can be flexible, in order to be either in cities or in vacation destinations,” explained Sergio Zertuche, Chief Sales and Marketing Officer for Palladium Hotel Group.

Spain’s capital city is proving a magnet for luxury brands. The iconic Hotel Ritz, Madrid is set to re-open this summer as the Mandarin Oriental Ritz, Madrid, following the most extensive restoration in its 110-year history. The city will also welcome Four Seasons Hotel Madrid early this year. This landmark property will bring 200 rooms to market.

Madrid, which regularly hosts large-scale events, certainly has the bandwidth to welcome new hotels. In June 2019 the city hosted the UEFA Champions League Final, which saw 150,000 football fans descended on Madrid, with many booking their accommodation just a week or two before the final.

Duetto continues to grow its footprint in the luxury segment with partnerships including Selenta, Nobu Barcelona, Villa Magna and Bless.

Expanding into new feeder markets The failure of Thomas Cook and the impending departure of the UK from the EU are just two events that have led Spain’s hotel business leaders to consider new feeder markets, and this will continue in 2020. What hotels need to try to understand is which feeder markets will deliver the highest customer volumes, ADR, and non-room spend.

Many are employing strategies to penetrate markets such as the Nordics, North America, Russia, India, the Middle East and China. National carrier, Iberia, has announced it is relaunching flights between Madrid and Washington DC in May. Last year, Iberia added services to Oslo and Bergen in Norway, plus Genoa, Bari, and Verona in Italy, Bastia in Corsica, Zadar in Croatia, and the Greek island of Corfu. The airline also increased services to destinations in Africa and Latin America.

Asia Pacific is a focus area for growth with the company, which has a total of 51 properties earmarked to open in the region in the next few years. Today, Melia operates more than 380 hotels across four continents.

Also this month, NH Hotel Group announced it was taking on eight former Boscolo properties, including the Palazzo Naiadi in Rome, the Carlo IV in Prague and the Plaza in Nice. The deal adds 1,115 rooms to the NH portfolio. NH also opened its first hotel in London – the 190-room nhow London marked the brand’s entry into the UK capital.

Iberostar has also recently opened new hotels in New York and Miami as it works to grow the Iberostar brand with North American tourists.

Events such as the fall of Thomas Cook and Brexit may impact the 2020 season for Spanish hotels. However, Spain will remain one of the leading tourism hot spots of the world. Hotels that adapt their strategies, consider new feeder markets and embrace new technologies to drive direct business should enjoy a successful year ahead.

I look forward to hearing about the 2020 business highs of our customers in Spain as the year unfolds.