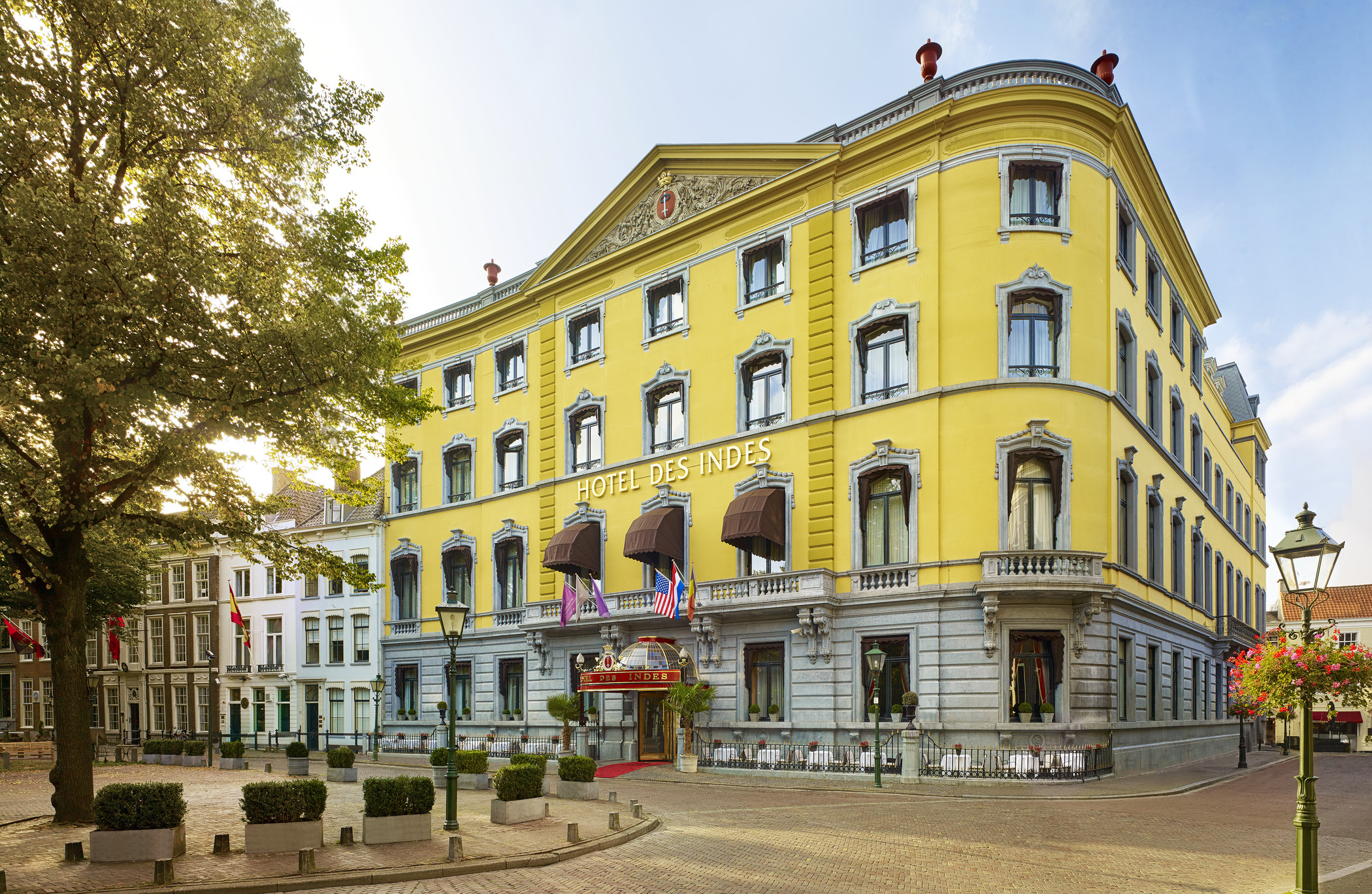 Preparing To Come Out Of The Crisis Stronger

Des Indes is an iconic, boutique hotel in the Hague, the seat of the government for The Netherlands, and a key city for the United Nations. The hotel sits in the diplomatic quarter of the city, opposite to the government buildings.

In addition to its government buildings, The Hague is a coastal city with a beach reaching 11 km, and a busy harbour. It traditionally receives a good mix of leisure, government and corporate travellers.

Des Indes was built as a private city palace in 1858 and became a hotel in 1871. The hotel, once owned by the government, but now privately owned, offers 92 rooms.

“It's grand but it's small. It has a very nice boutique, intimate feel about it,” says general manager, Coen Masselink.

The property has been closed since mid-March. We caught up with Masselink to discover what steps the hotel is taking to make the most of the downtime and to prepare for re-opening, when the time is right. 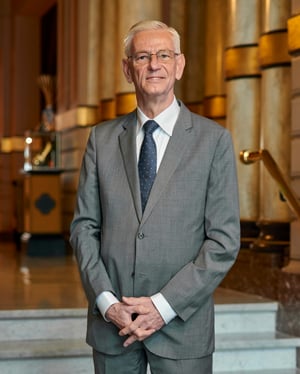 The hotel has already survived two world wars, so you've seen challenges before. What makes this latest crisis different?

They're both very serious situations. We don't have any violence now, and the scare is very different. With the war, it was hard to predict what would happen, you couldn't see changes from week to week and it was much longer lasting, of course, than we hope that this one is.

But there's some similarity. During the war there was a lot of positives that people were helping each other. And now we have all these fantastic initiatives and they're more public than at that time. It is heart-warming.

Today, the governments have more resources than during the war and there's more international public cooperation.

You took the decision to close the hotel. What was the process leading up to that decision?

We had a fantastic start of the year. My team was in high spirits. January and February were great. And then we saw this happening and it wasn't affecting us until the second week of March. The government closed restaurants and bars and without our F&B it went down rapidly. We went into a week where we had two rooms occupied. We waited until the last guest checked out, and then we closed.

How are you using this downtime and making the most of having the doors shut?

I have service staff that are doing painting, I have a doorman who is doing some sewing, we're cleaning out the stores, we’re shampooing the furniture, we're counting all the inventory. There's still enough work, but we don't have everybody here at the same time. Those on property are scheduled on half days, so we can limit their health risk. And many people work at home, like the office people, the sales and marketing people, and the events team. We have people here at the hotel on a 24-hour basis for security reasons.

What are you doing to reduce costs to a minimum while maintaining the hotel?

A big focus is cash flow because if you have zero revenue, you still have invoices to pay. My approach has been to actively communicate with our creditors and ask them for new payment terms and I've been pleasantly surprised about their positive reaction.

We’ve agreed to suspended some contracts, such as maintenance, for three months.

And of course, we’ve turned off all the lighting, the air conditioning, etc. So there's been substantial savings.

Looking forward, what plans are you putting in place ready to reopen the hotel?

There's two aspects. One is how would we run this small hotel with this 1.5m criteria? Can you just imagine all these nice cosy bars which are nice if filled with 30 people, but if you apply the 1.5m there’s only four people in there?

We have had a lot of discussions. For example, what does it mean for the arrival experience? Do we still want to park the car for the guests? Can we do that or should we say no, please do it yourself?

How do we look at the layout of the restaurant? We have a lounge and a restaurant, so we are considering to make that one area so we have more space between the tables. And then how many people at the table? Is it going to be our responsibility to find out if they live in one household or not? I don't think so, but it's my responsibility to make sure my staff is safe.

How do you do an elegant, luxury service at a distance? We have to be very creative.

And then the second part is the pre-opening marketing. Where's our business coming from initially? Is it going to change? And what about pricing? We're the only real luxury hotel in the city. So where's our pricing going to be and what is our strategy?

We see the first opportunity in the domestic market. The Dutch have cancelled their holidays. They normally go to Spain, France, Germany. But after all this isolation they want to have a quick break. But that only makes sense if there's something to do in the city. They want to walk the city. They want to go to the shops or see the museums. So there's a lot of things that are not in our control.

And then maybe the Belgium and the German market may be the next potential, because they can travel by car.

How do you keep perspective in the current situation?

I always keep positive. The impact might take longer than 2021 but it's going to be resolved. And it’s a big learning exercise - you always come out stronger after a crisis. We will find new ways to operate, most likely more efficiently.

Whatever comes, we have to deal with it. It's as simple as that. What we know today we will react on. What we know next month we again have to react on.

For sure, the team is not sitting still. We are quite busy!