2019: The Year Hotels Get a Grip on Acquisition Costs

Examining the challenges and opportunities facing hoteliers in 2019, it might be easy to say, “New year, same old story.” In attempts to drive revenue and increase profitability, hoteliers—like they have for seemingly the past decade—continue to focus on less costly ways to acquire guests.

On one hand, OTAs continue to grow share, release new features to better connect with your guest and, in general, innovate faster than the large hotel brands. This is a problem because part of the allure of a hotel brand is the giant distribution system that comes with it, supposedly bringing guests at a much lower cost. Therefore, upcoming negotiations between Marriott and Expedia are expected to be tense and the results could have a wide-ranging impact on industrywide commissions.

On the other hand, most independent hotels today better understand the relationship and the value that third-party distribution channels bring and are finding ways to only use them in need periods and to target specific markets. “Optimizing one’s distribution mix is probably a lot more productive than fighting OTAs,” says hospitality marketing consultant Martin Soler.

When it’s all said and done, we expect hoteliers in 2019 to have better insights into the cost of each of their distribution channels and the relevant information to make educated decisions on how to acquire guests.

The days of fearing that Expedia and Booking.com will dominate distribution and bankrupt your business are over. After gobbling up most of the other third-party distribution sites and building what appeared to be a duopoly, Expedia and Booking suddenly find themselves facing new competition in Google, Airbnb and eventually Amazon. For hoteliers, this new competition is good and drives down costs.

For example, according to a Skift report, in 2008 Expedia and Booking Holdings were capturing $19 of travel sales for every $1 they spent in marketing. Today, each dollar spent on marketing earns them closer to $16 in bookings, a 15% decline in efficiency.

While Expedia enters 2019 calling itself, “The World’s Travel Platform,” Skift is quick to point out that in 2018 Expedia had only 12% of overall travel market share in the U.S. and Canada, its biggest market. Don’t forget about global sites like Booking.com, Ctrip, TripAdvisor, and—perhaps most importantly—Google.

Earlier this year, Soler opined that the “Direct vs OTA” debate had lost a lot of steam. Hotels weren’t ignoring their efforts to drive business direct, he said, but better understood the complexity of competing with OTAs.

Then out came a report by Kalibri Labs saying “Book Direct” campaigns launched by many of the big brands last year have in fact been successful in “either stabilizing or strengthening the growth rate of bookings via proprietary hotel company websites.”

Kalibri has been examining hotels’ efforts to drive direct business through their loyalty programs, which often offer a 10% discount or similar to entice travelers to join their loyalty programs and book directly with the brand or the hotel. “Bookings growth for online travel agencies during this period either held steady or decelerated, signaling a shift for the hotel industry,” Kalibri said.

Undoubtedly the results of this report, coupled with the internal findings from brands who initiated Book Direct campaigns, will provide a momentum boost to hotels looking to take back share through personalization and loyalty membership bookings.

‘Book on Google’ Could be a Game Changer

In 2018, Google made significant strides toward improving its hotel booking offerings. Not only is Google’s hotel search and map functionality better, but a Book on Google feature was introduced allowing travelers to reserve a room without leaving the search engine. Allowing guests to book hotels in Google’s environment helps hoteliers reach guests on the channels they prefer.

Along with many independents, Choice Hotels was one of the early Book on Google adopters, and leadership recently told Hotels Magazine that early results are extremely positive.

“It’s still early given how (Google) rolled it out and in how consumers are adopting it, but we continue to be very pleased in terms of the revenue, the percentage of our clicks coming through as well as the higher-than-average conversion rate we’re seeing through the channel,” said Choice Hotels’ Chief Commercial Officer Robert McDowell.

One growing point of contention between hotels and OTAs is rate parity, or the idea that publicly available room rates should be the same across all channels. Many consumers have become aware of rate parity and understand that they’re not going to find a substantial deal by searching dozens of different websites. This hurts OTAs because if deals are less likely to be found, travelers may as well book direct and reap the benefits that come with doing so.

However, one OTA in particular has resorted to a new tactic of scouring the Internet and listing any lower rates that can be found, even if the inventory was not sold directly to them. Booking.Basic, a feature of Booking.com currently in operation in Asia and Europe, is often undercutting hotel rates by finding inventory that has been sold to wholesalers at a rate that is not meant for public consumption. The rates it offers are nonrefundable and made via a third party that is only revealed to guests after they have paid to book a room, according to Phocuswire.

Out of parity rates hurt hoteliers in that they drive business away from the hotel, and as Triptease notes in this report, non-parity rates also have a domino effect in that they increase costs spent with meta channels like Google and Kayak.

In the end, we think all the fighting hoteliers and hotel brands have done to remain relevant in the new world of online booking is paying off. Hoteliers continue to learn more and more about their guests and how to connect with them directly. Hotel demand and occupancy are both strong, meaning hoteliers have to rely less on filling their hotels through the costliest channels.

Hoteliers in 2019 should continue to shift their concentration away from battling the OTAs to instead using the troves of data they have about their guests to make more profitable pricing and distribution decisions. 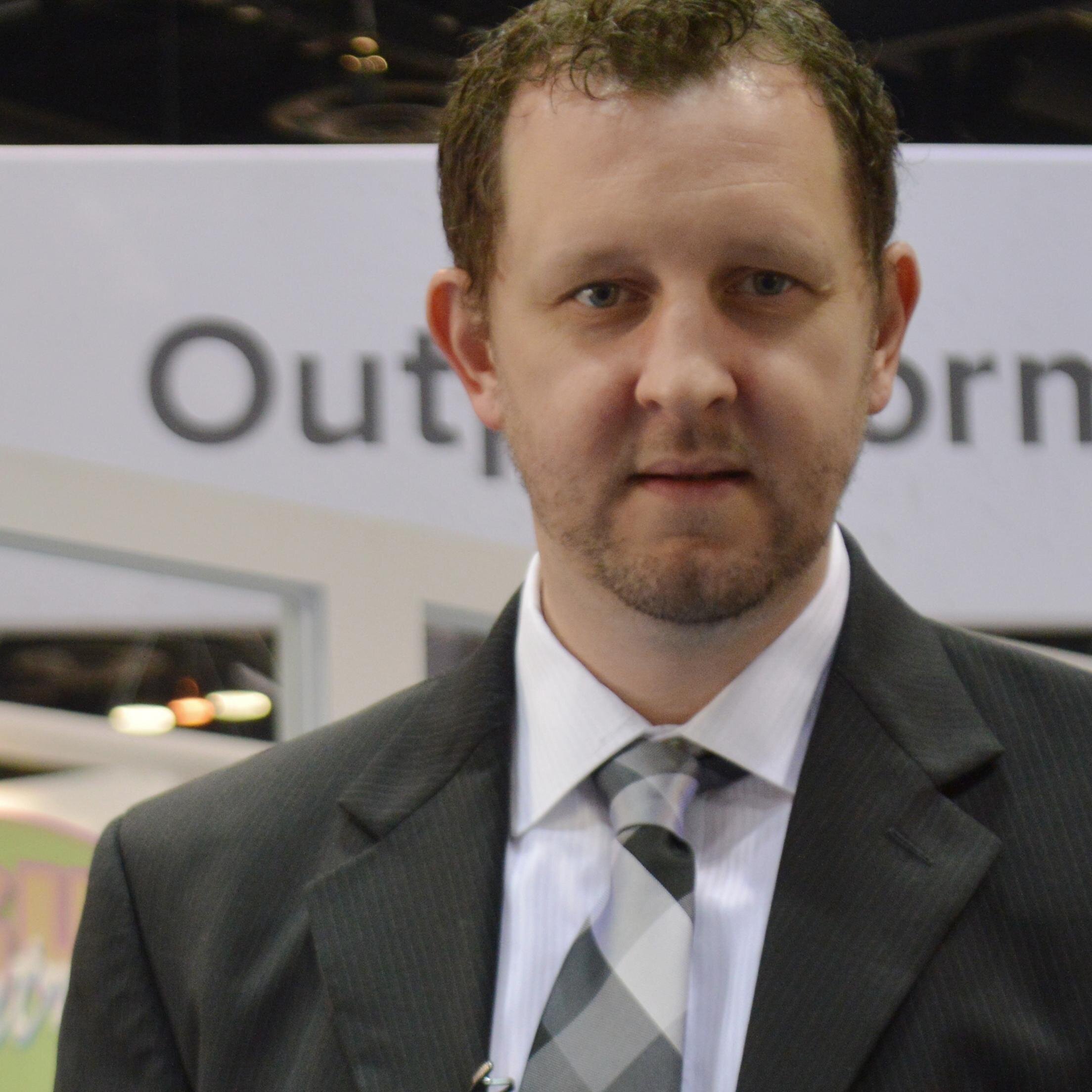 Jason, Dir. of Marketing Communications, joined Duetto in June 2015 after reporting, writing and editing hotel industry news for a decade at both print and online publications. He’s passionate about content marketing and hotel technology, which leads to unique perspectives on hotel distribution and revenue management best practices. 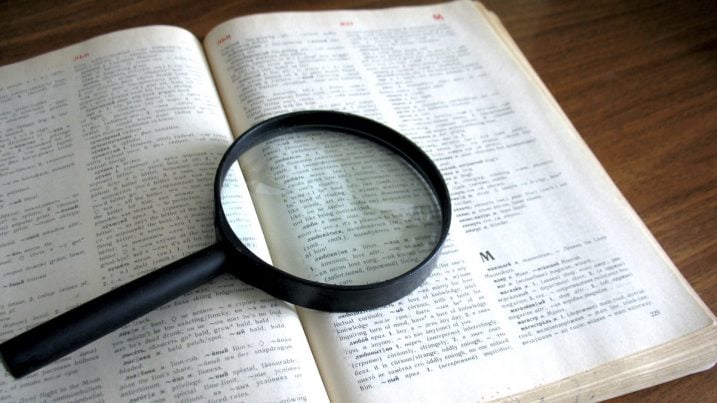 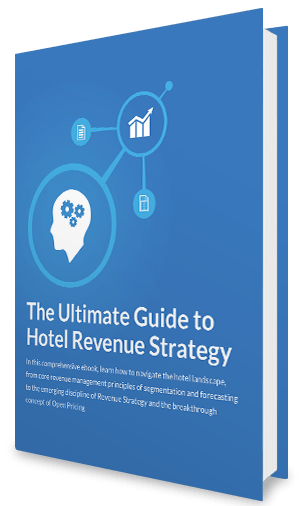